In the realm of 3D graphics, designers and 3D artists employ a variety of techniques to convert basic illustrations into objects with depth, natural tone, to give it the feel of working in a live environment, which become three – dimensional graphics.

Visualization, rendering, and animation are some of the most commonly used techniques to  convert objects from 2D to 3D. Taking it one step further, 3D printing uses a technique called 3D modelling to actually print physical objects in specific dimensions, using specific materials. 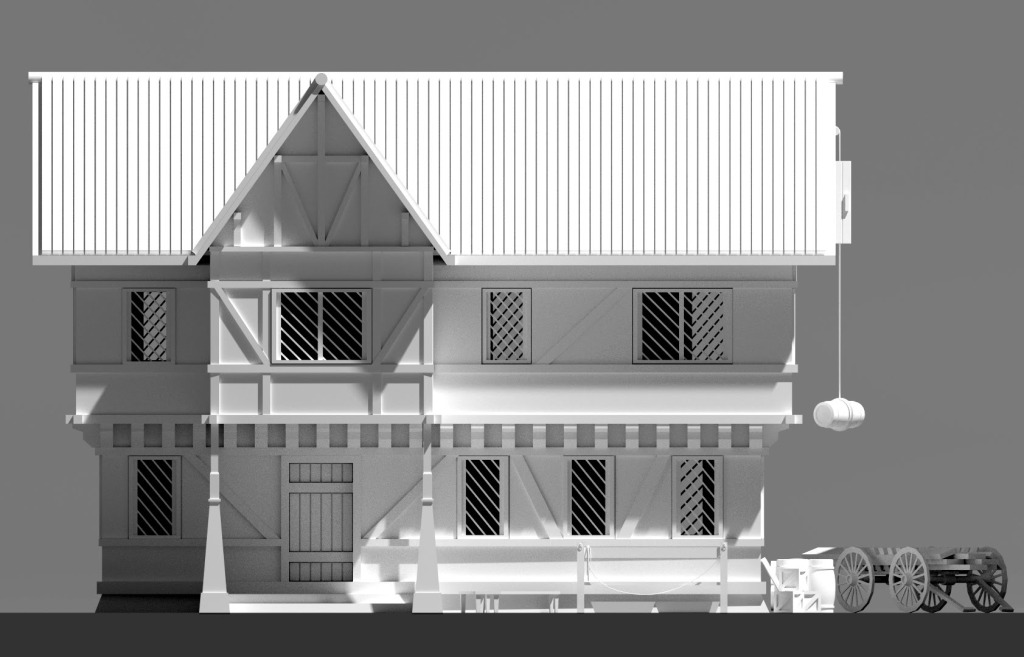 The concept of 3D modelling involves a carefully thought out mathematical computation to determine the dimensions, space and other aspects. Hence, unlike its 3D printing counterpart that gives an output of an actual physical space, 3D modelling acts as the science behind printing objects in a three-dimensional mode.

It has immense use in driving forecasting results and analyzing complex data such as a time series, useful in financial markets. The advantages are manifold. Using 3D objects enables high engagement and interactivity, including ease of use.

In 3D modelling, much like your recipes where all ingredients need to be balanced, it involves combining equal measure of design, math, and geometry to give you the final accurate physical product.

The simplest analogy is to look at the blue print that an architectural model or a builder develops to illustrate what the proposed project will deliver. This is a basic 2D design. Extend that to a model, it becomes three-dimensional, supported by a numerical set of values which define the object’s surface.

You have a variety of softwares such as ZBrush, SketchUp, or Rhinoceros in the market that enable you to put together these three-dimensional objects using geometrical patterns such as polygons, curves, triangles and rectangles.

The two predominant types of 3D models include mesh models and the most popular, CAD or computer-aided-design models that enable the designer to define the surface of the object. The mesh model represents the basic structure of the model and its surface wrapped in a mesh. 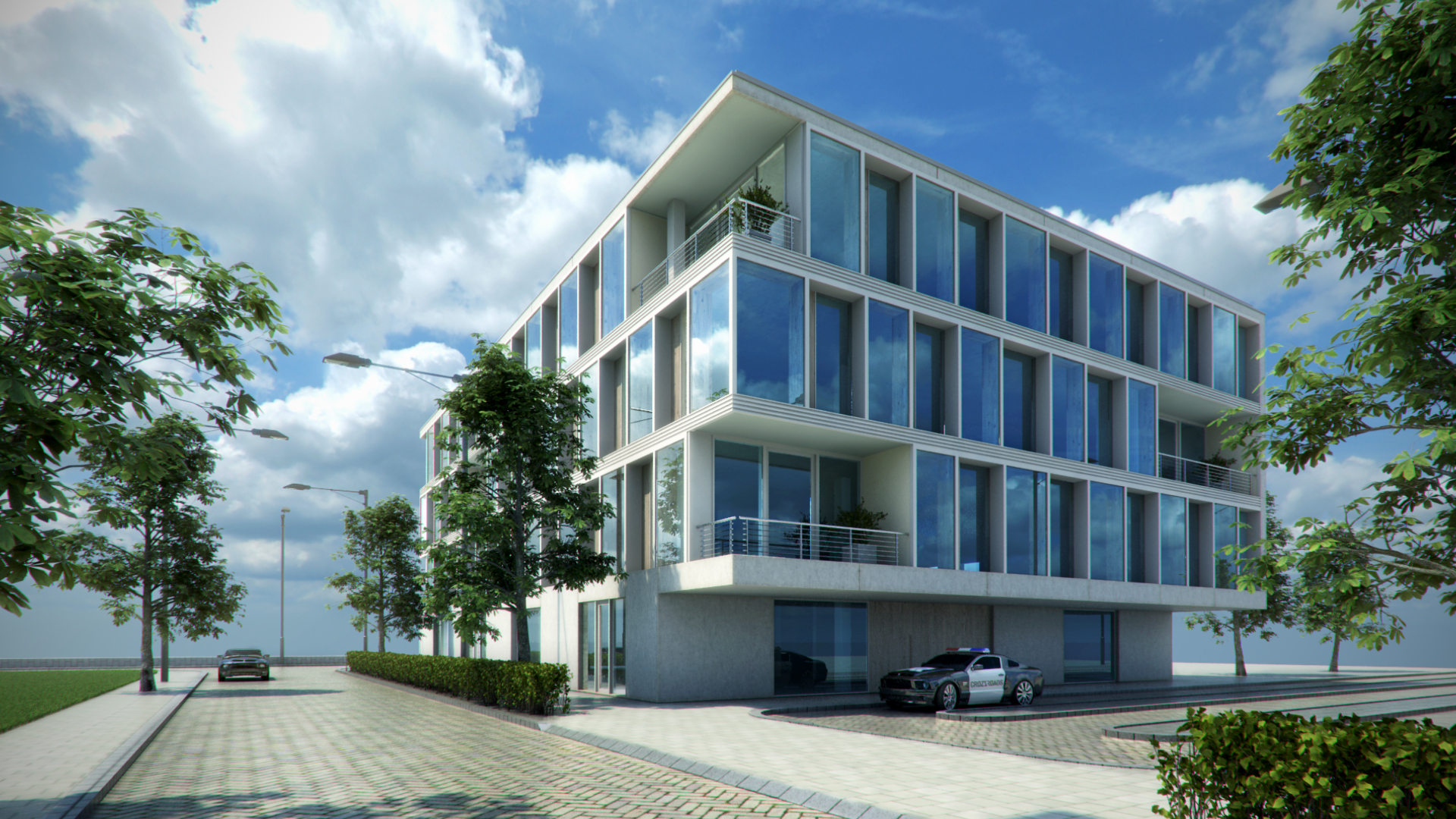 CAD on the other hand is a set of procedure steps required to create the object. Naturally, it flows that the output of these two approaches will also differ. While a 3D model creates a technical file, the 3D Visualization design provides a photo-like output. The technical file is used to then execute the 3D object.

The key benefit of a 3D model is its ability to deliver a prototype quickly. So they find use in a variety of industries such as media and entertainment, healthcare, architecture, gaming, animation, and even geology.  Using a 3D model, you can get 3D simulations as well.

STL files are the most common outputs created by CAD. The file interprets a design in the form on geometric patterns or shapes. So the resulting output is polygons, triangles, edges, and curves. 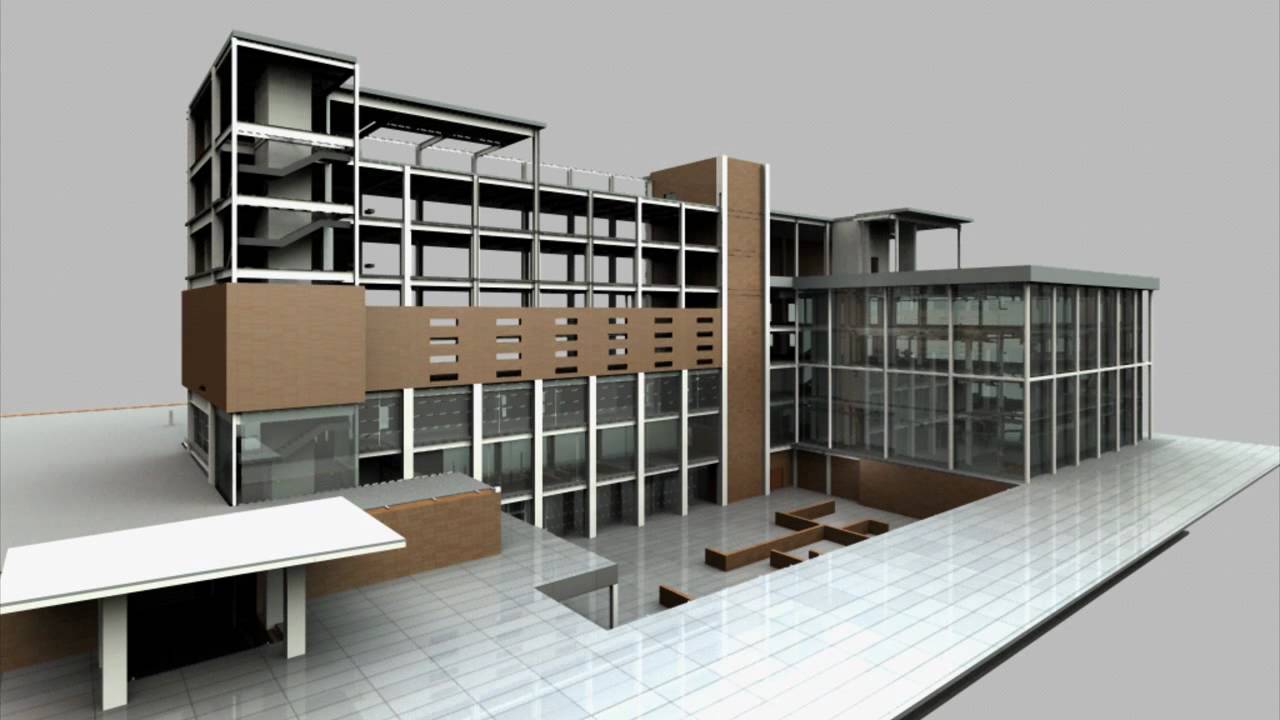 Having a good file resolution will ensure a higher image quality, while a low resolution image 3d animation file will give it a pixelated look. At the same time, a high resolution file may not be supported by the printer. So the basic rule of thumb is to glean the printer requirements before hitting Print.