3D Animation, also known as computer animation is the process of creating dynamic images using computer graphics. A 2D graphic is fed into the computer, which then converts it into a three-dimensional object using specialized software. It is a simulation of an event, process, or form intended to give the feeling of a virtual reality without having to see it in real life such as architectural visualization, where clients experience the real-life simulation.

A 3D animation illustrates depth and multiple perspectives of objects with shadows giving it a realistic edge since everything is created on a three-dimensional platform or framework. For this reason, 3D animation services have become an obvious choice in a variety of fields such as films, architecture, oil and gas, mining, cinematography and much more.

Computer Aided Design and Drafting or CADD, is a popularly used tool to provide 3D animation solutions. It is widely used as an industrial and in creative fields such as advertising and movies; it is used as a compelling communication tool.

While it sounds exciting, the process of creating a 3D animation is quite complex.  Depending on the studio and the project requirement, the steps may vary. However, the basics include the following:

This is the basic, but critical step where the idea is conceptualized and illustrated in detail to transform them to a visual form complete with characters, environment, response and reaction, voice overs and so on. The entire storyboarding process is crucial since it sets the context for making the intended impact. Most importantly, it can be used as reference throughout the production process. 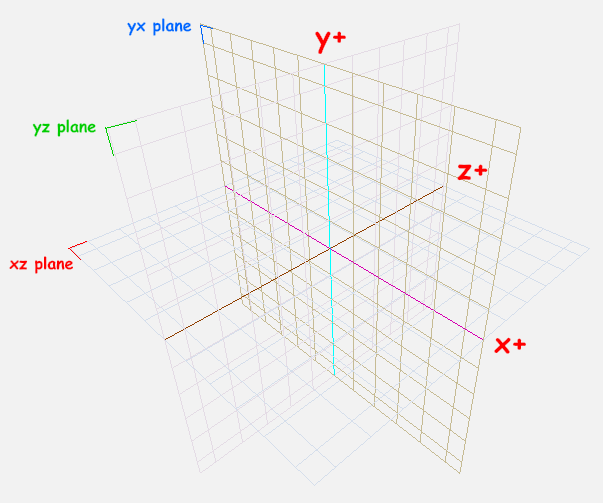 The Layout artist interprets the storyboard to create a 3D animation guide for the animators. The camera movements including the positioning and speed can be communicated in the storyboard, if the concept is clear. Good camera angles and use of technique have a huge impact on the final product. Interestingly, all these movements are controlled by the software, hence can be manipulated easily to perform complex animation.

By this time, the elements should be approved and in place. This is a checkpoint to see if any further modification or refinement to the scene or object is required and freeze the 3D post production elements.

Read also: How to become better with 3D Animation in 10 minutes

The modelers transform the 2D image to high defined 3D mesh. It is then textured, colored and rigged to perform the required movements on screen through the use of specific controls, making it ready for the next stage, animation.

The objects are brought to life through different kinds of animation depending on the scene. The Effects team provides the necessary illusion through use of different elements such as smoke, dust, water, explosions and so on.

This is the final stage which details tasks that must be carried out after shooting is completed. This includes compositing, sound and video editing of the scenes or footage. It ties up the entire process into one seamless output.

For more information on understanding the basics of 3D Animation for your business or as a hobby, the website at VeetilDigital has a ton of information related to the basics as well as advanced use of animations.