This project has been under progress for more than one year with several reviews and changes being incorporated as the work progressed. Our clients were the architects with whom we were liasing and also receiving all the information including the drawings and specifications for the animation. 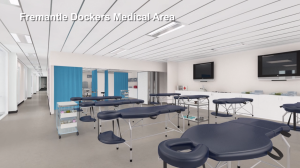 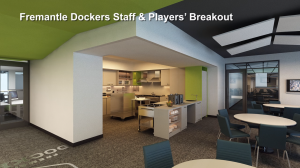 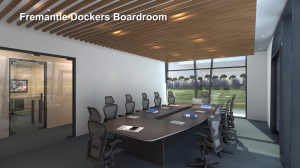 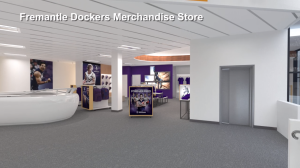 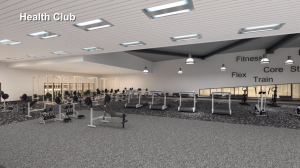 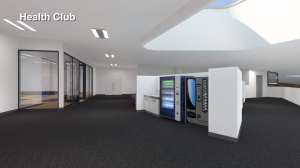 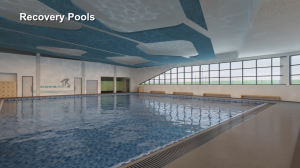 VeetilDigital  managed to complete the project to the satisfaction of all the stakeholders and provided the clients with several products including one internal animation and one external animation and multiple 3D animation perspective images that have been subsequently used by the client for their marketing purposes.