The 3D animation industry is one of the most popular industries in the world and much sought out in different fields, not just limited to entertainment, gaming, but also advertisement, urban planning, interior design, architecture, including health care.

What makes 3D visually more appealing is its power to give the audience a taste of the object from different angles. We even have 3D interactive PDF today as part of our technical documentation content, where you can rotate the image and play with it from different aspects.

The unmistakable quality of images, precision and clarity further make 3D a much more reliable software than their traditional counterpart, the 2D animations. 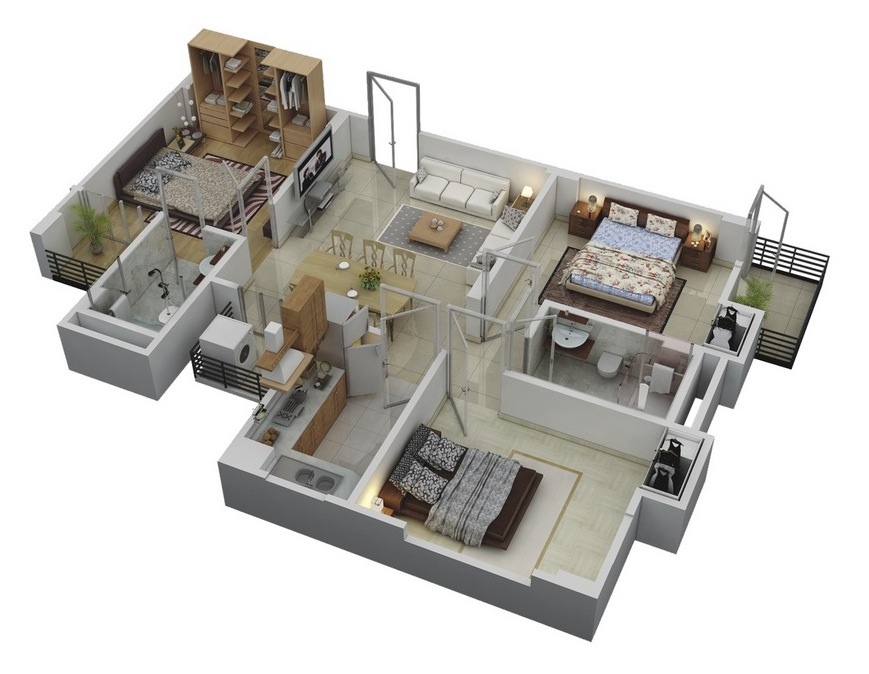 Animators by virtue of their profession are required to deliver on imagination, excellent drawing and modeling skills supported by knowledge in the use of animation software.

This is a highly specialized field and is also extremely competitive. With the industry shifting from traditional software to much more sophisticated software that deliver 3D renderings and animations, even professional animators have to move with the changing business landscape.

With new software flooding the market, with each better than the other, or offering a critical element not found in others, it makes the choices much tougher to choose from. So here is some of the more popular software for 3D animators.

Houdini, is one of the state-of-art 3D animation software that uses algorithms or procedural generation to deliver textures including 3D models. It has excellent VFX and animation capabilities and hence it is not surprising that Houdini’s particle and smoke system in particular are quite powerful.

Blue Sky, Dream works, Image Engine are some of the animation studios that use Houdini. This software is also widely used in commercial projects, including movies and games spanning both large and small studios. It offers a good advantage in developing large content without taking up too much file space.

Yet another software that is well known in this industry is 3D Studio Max. Remember Grand Theft Auto? This hugely popular game was developed using 3D Studio Max. 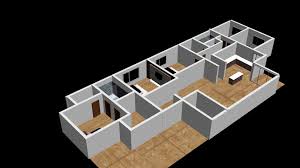 This software is popularly used by game developers because of the software’s ability to deliver excellent 3D modeling capabilities supported by a flexible plug-in architecture.

It is now seeing a bright future in the movie industry because of its other enhanced features such as shader that include subsurface scattering and ambient occlusion and realistic lighting. The user interface can also be customized.

Another animation software on the list is Maya 3D that provides animators with the required tools for rendering, simulation, modeling and texturing. Some of the most globally popular works such as Lord of the Rings and Spider man were created using Maya 3D. The software is widely used in most of the works we see on television and cinemas.

Cinema 4D is also a good 3D animation software to take notice of, for your animation needs. It offers a brilliant set of user friendly tools for creating highly progressive animation such as advanced character tool set and an unconstrained network for rendering.