It was only after the Industrial Revolution that the world saw some really drastic changes in the market. It was a time of transition when man was replaced by the machine and when concepts like globalization and mass production were first introduced to the world.

The 21st century has seen the growth of animation, especially 3D animation. And the internet changed the world for the better. Animation makes the content appealing and attractive. 3D animation has opened up so many avenues in the field of graphic designing and has contributed to the growth of the economy. But this is not the end, there are so many possibilities! Check them out- 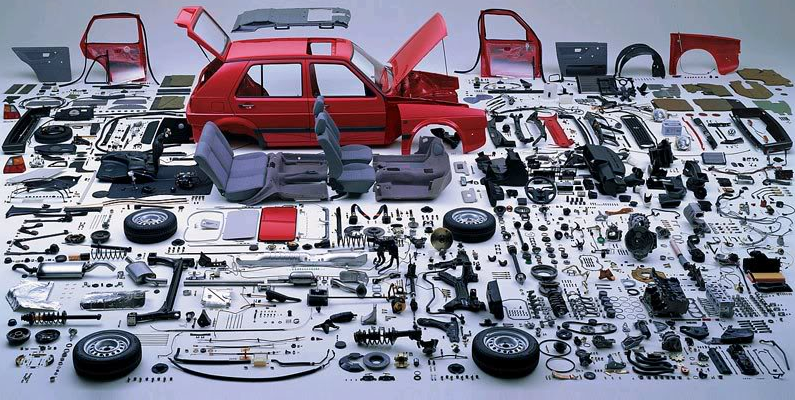 3D printing and animation is definitely the next big thing! With the introduction of novel concepts and upgraded technology the manufacturing process has become so much more efficient and reliable. We can now design the blueprints graphically on the computer that are much more accurate than those hand-made drawings of the yesteryear’s. It also cuts down lot on costs and is time efficient as well! Quick and easy 3D technology is a boon for automobile engineers and architects.

The Role of 3D Animation in Medical Field

3D images and animations are used in the field of medicine as well contributing to the immense success rates in saving lives. With 3D printing it is relatively easier to print images of the body organs such as arteries and lungs and calculate the dimensions of the organs before the actual operation. This ensures a better accuracy rate and also saves a lot of money and valuable time. Contributing to the growth of 3D technology paves the way for a better future.

How 3D Animation Boosts the Economy

With time the technology is updating and upgrading itself, the 3D animation is no exception. It has contributed immensely to the growth of the economy by increasing revenues and profits of the many sectors. 3D technology has revolutionized the manufacturing and service sector. Be it medicine or hotels or education, 3D animation is now needed everywhere! The smart classes that simplify complex concepts for children via animation or amazing graphics used in the many video games, 3D animation has taken over every sector!

The Future of 3D Animation

The young and talented computer engineers and software developers are figuring out new ways to perfect the 3D animation. This opens better employment opportunities for the youth and increases the overall global economy and productivity. Investing in 3D technology is a sure shot way to development!

It is quite rare that the world witness a technology that is beneficial to every country and type of economy, 3D animation is one such example! Check out this amazing company Veetil Digital that provides excellent 3D animation technology services. Recommended by most users for their consistent performance, it they show  a lot of promise.