Today converting a 2D sketch into a 3D model can be completed in a matter of minutes. This speed and transformation has been made possible because of innumerable tools and technologies in the market. Depth and dimension are the key distinctive factors that differentiate a 2D object from a similar object rendered in 3D.

Mosketch, one of the coolest and latest software technologies in the market endears itself to everyone in the audience, irrespective of whether are not you are a trained designer. Now you can save your precious time creating 3D animation solutions with just a click of a pen. All those hours of toil are now becoming a thing of the past. 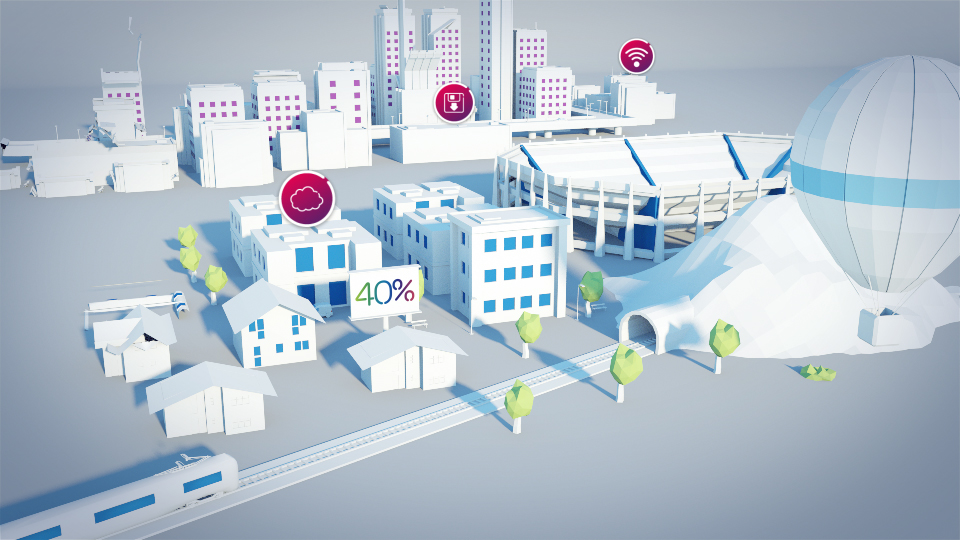 The software is relatively easier to use and does not require any sophisticated training. Earlier, complex animations required a lot of clicks and high effort to create the poses. Mosketch addresses this by employing two logical animation methods aimed at movement and change of the character at joints. Both these are known as inverse kinematics and direct kinematics respectively.

Inverse kinematics captures the movement of the body part in a character and direct kinematics focuses on the change of a character’s joints. Combining these two powerful approaches empowers designers to easily convert a 2D stroke into a 3D move. This is considered professional grade software which is open to both independent artists and animation studios alike.

Read More: Why people are on Crack About 3D Animations 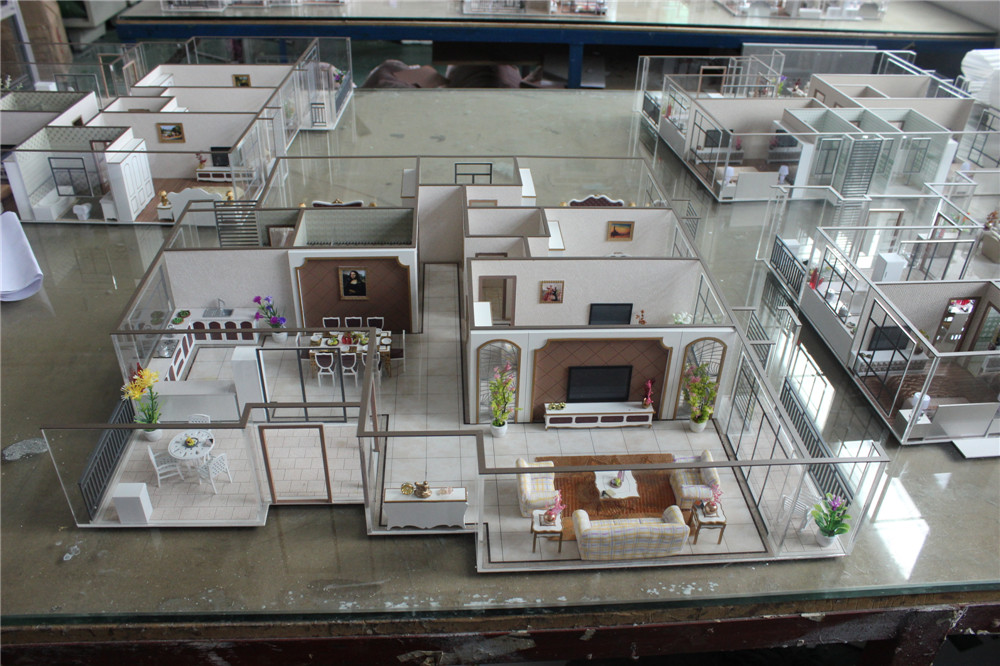 What makes the software unique is that visual artists are now guided by the software that is designed to automate the movement. This naturally means that artists need not concentrate on creating detailed coding to create these animations.

The software is driven by on-screen visual interaction, where what you draw and what is computed as a 3D image is instantaneously displayed for the user to see right there and make changes as required. It provides a simple user interface that does not distract the visual artist with complicated navigational elements and performing numerous steps.

What you draw is what is transformed based on an algorithm that performs the calculations and provides the output on screen right away. Mosketch also aims at heightening the sense of visual experience. The designer can actually play with different viewpoints to build the character’s poses and see how the perspectives change when the animation plays.

Inspired by 2D artists who could relentlessly draw and redraw their characters until they have achieved what they visualized, Mosketch serves to create the same transitions with ease using two sets of algorithms, each with its one role to play, but combined to provide a 3D animation in perspective without any complex setups. 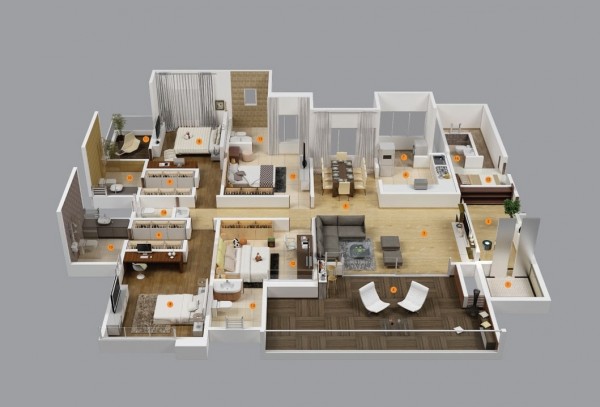 By blending powerful sketching techniques and combining it with a flexible IK solver, Mosketch aims at delivering 3D animation solutions with ease by doing away the need for innumerable controls. Artists can now simply edit their characters directly. Nevertheless this algorithm driven software is not just limited to conversion of 2D sketches to 3D, but can also be extended to suit virtual reality projects including the world of robotics. The possibilities are innumerable.