Animation was introduced around the early 40s. Since then, it has evolved and gotten polished. It has gone from 2D to 3D, with the help of the brilliant minds behind it. 3D animation is a process of portraying animated objects with refined geometric dimensions. This technology was undertaken by the architectural model makers and later came to be known as ‘architectural animation.’ 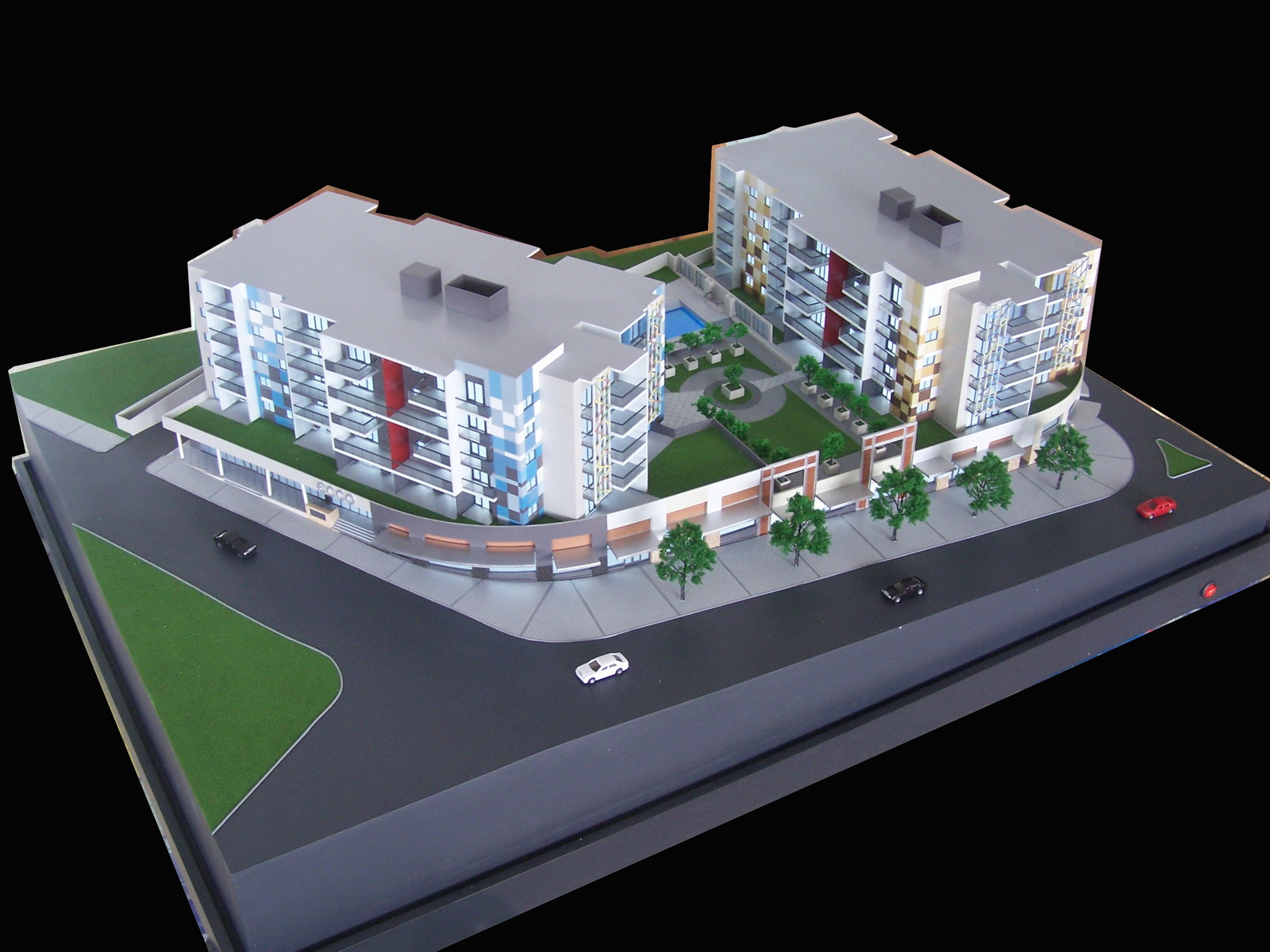 The technology that was mainly used for films was adapted into the world of construction. It became possible, with 3D animation, to display different phases of the constructions to people, before actually making them. 3D world began to receive acknowledgment and more builders began to consult them prior to the actual construction. As the fondness towards architectural modeling grew, so grew the love for 3D animation. 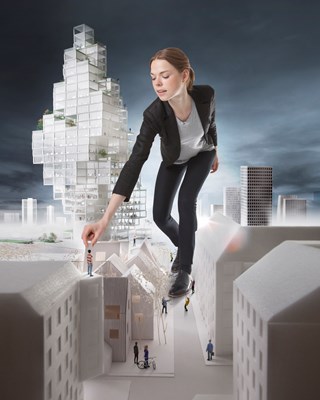 As more importance was given to 3D animation, it sort of became obligatory to make new Ideas for Architectural models advancements in the technology. There were many sections that needed to be improved and glitches to be removed. This was necessary for having refined animation. Due to the overwhelming response, 3D world also launched new software for revolutionary enhancements. 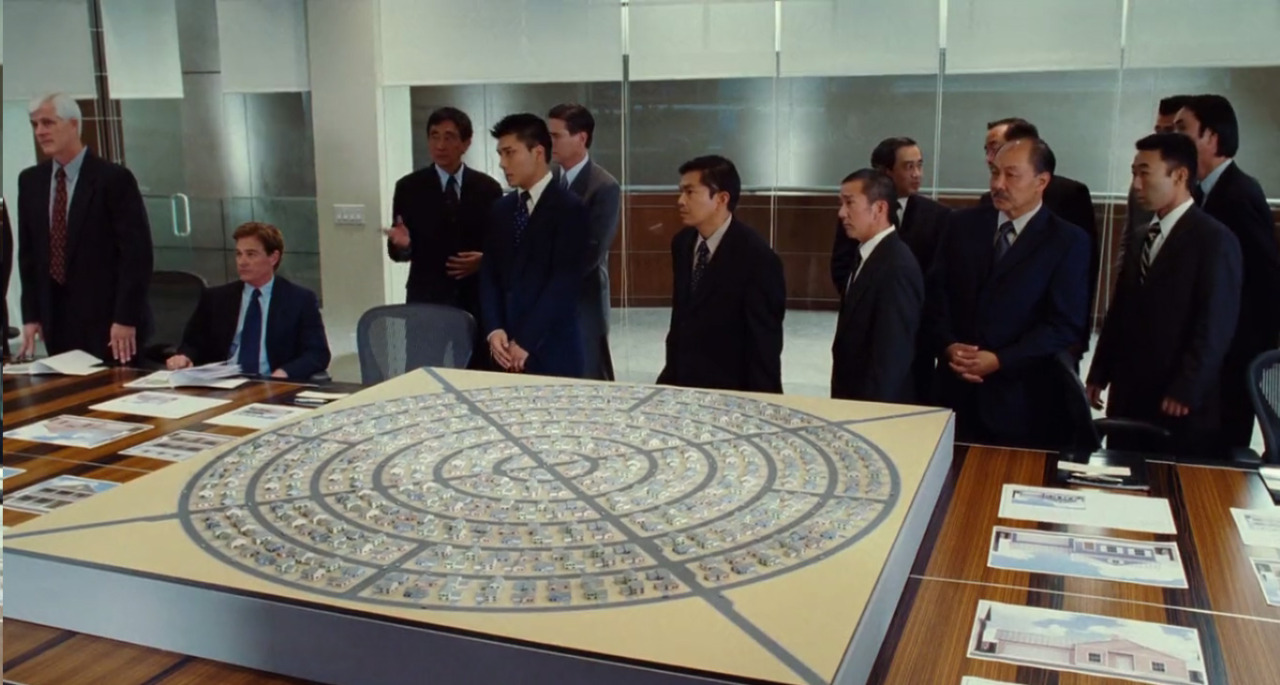 Generation of More and Better Employment Opportunities Was Established 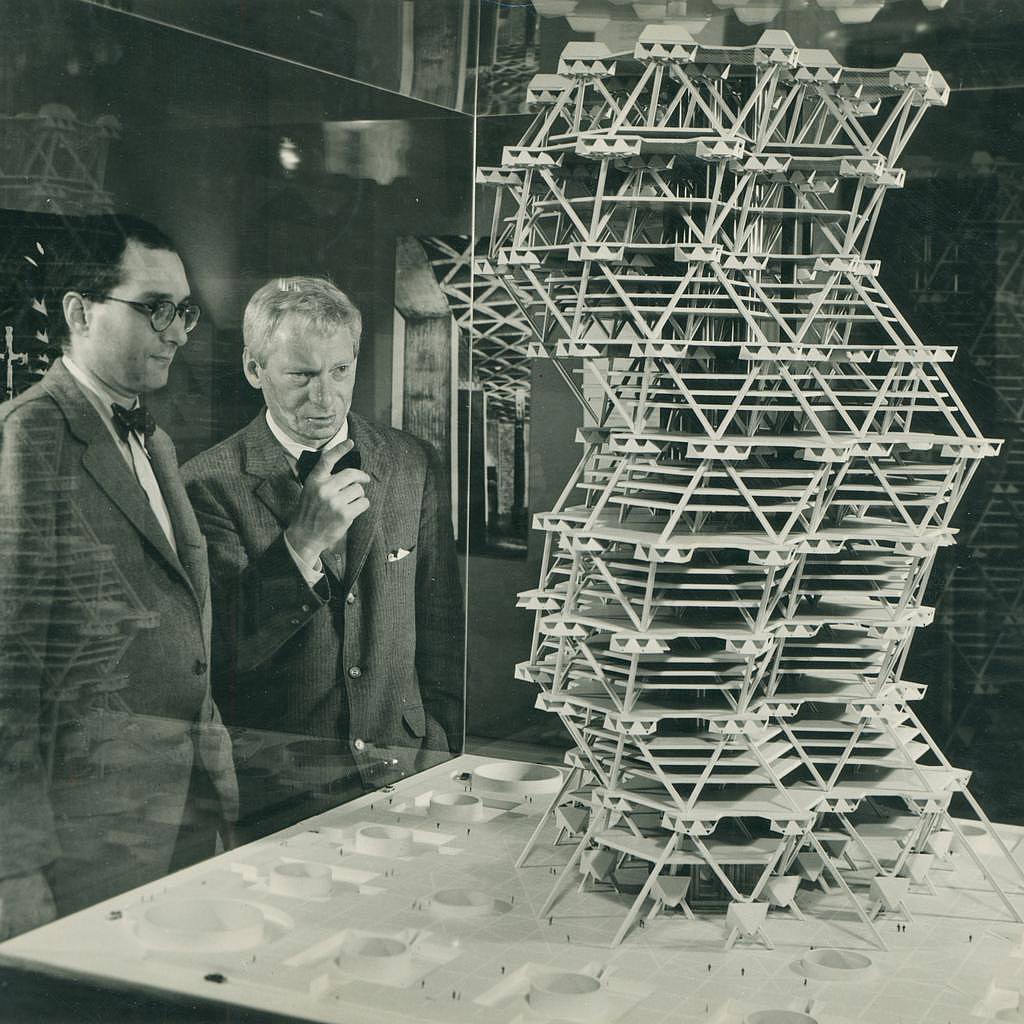 Because of continuous brainstorming, improving the quality of the architectural models, with a fresh outlook, was achieved. This process made the 3D world more sought-after. Due to the increasing popularity of the 3D world, more people started getting attracted towards this billion dollar industry. This led more people to pursue animation as a career and therefore, it was possible to employ new people. 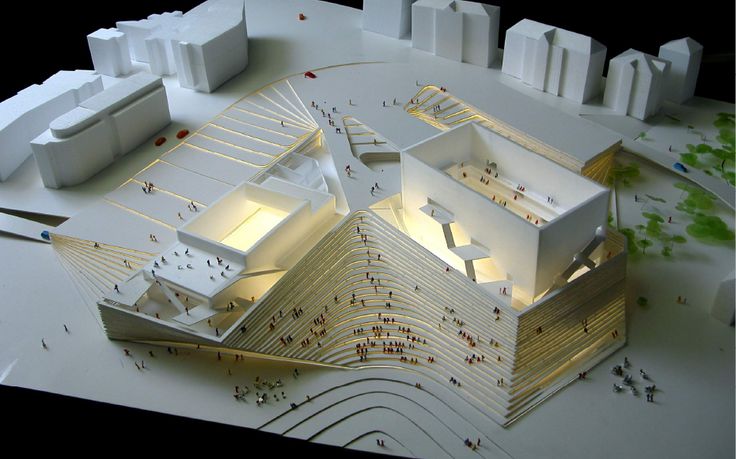