Project : Cockburn Central Animation Client : Fremantle Football Club | City of Cockburn The Fremantle football club was looking for a new home for their team and in association with the City of Cockburn decided to setup a new headquarters to be used both by the football club as well as the public of the City of Cockburn. [embed]https://youtu.be/sQ5hNi1hBAs[/embed] This project has been under progress for more than one year with several reviews and.
Read more
How does technology impact our business? Does it mean that the fundamentals are outdated or is not of use anymore? 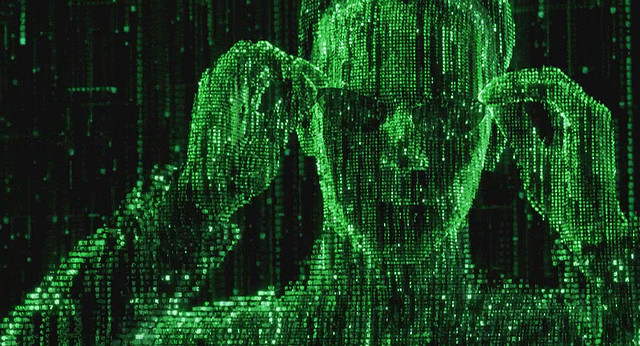 If you look at the history of animation, you will understand that it can be traced back as far as the Paleolithic period, when static images were used as illustration. Over time, it slowly moved step by step to.
Read more