The development of 3D animation technology and the core concepts of animation have been with us for some time now. But most laymen consider it to be beyond their understanding and only make sense to the animation experts. But, here’s a simple brief about the various components of the process of animation.

The first step in developing any kind of production, whether 3D, 2D or live, is to conceptualize an idea that translates into a storyboard. This 3D sequence of illustrations (storyboard) will then be showcased in the first dimension of time and the second of interaction. 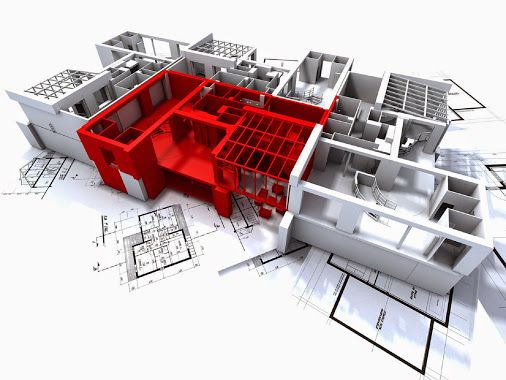 3D Modeling is a process that involves the creation of shape & moldings that will form 3D mesh foundation that developer will eventually render into a finished object. The task of building characters and environments begins after the storyboard is laid out. 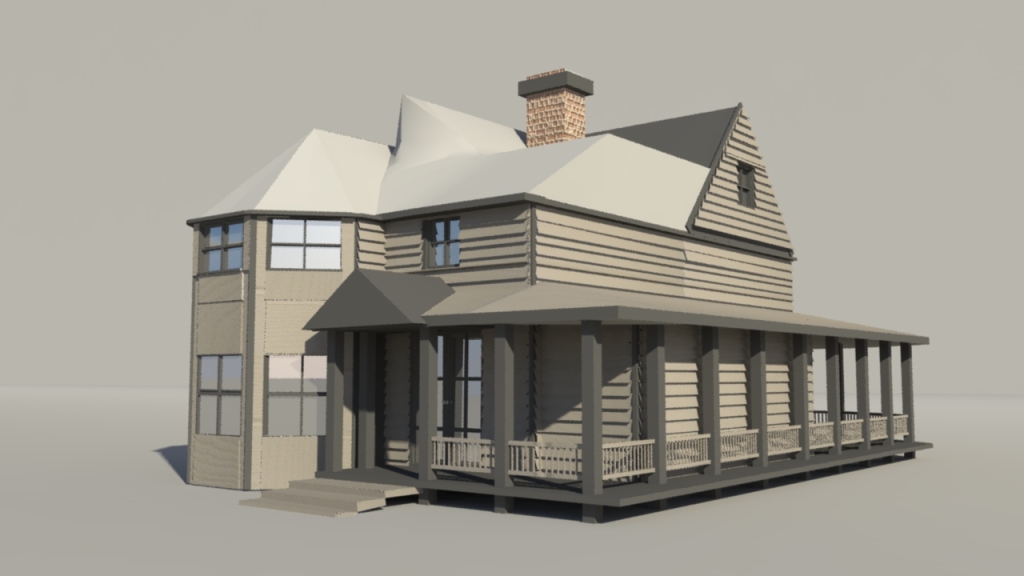 Once the 3D models are created, texturing of 2D images can begin. The process, called mapping is meant to be laid over the models in order to give them texture and depth. A model’s entire range of color is typically derived from mapping.

The task taking a 3D object and giving it the ability to move is known as animation. Animation can be done using a variety of techniques, the most famous being key frame animation, which allows the animator to manipulate the objects frame-by-frame. 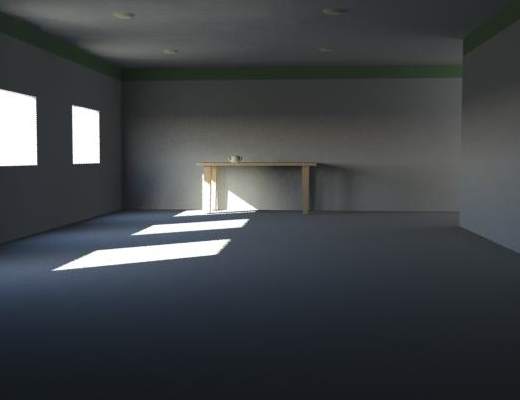 3D animations have no natural lighting, so a combination of textures, hues, camera angles, and so on is used to make an animation come to life. The right lighting techniques ensure that the animation looks as realistic as possible.

A 3D object isn’t restricted to the physical limitations of real work objects, allowing developers to create scenes that can originate on anything, or from anywhere. Camera effects can be used to show great depth or to create spectacular perspectives. 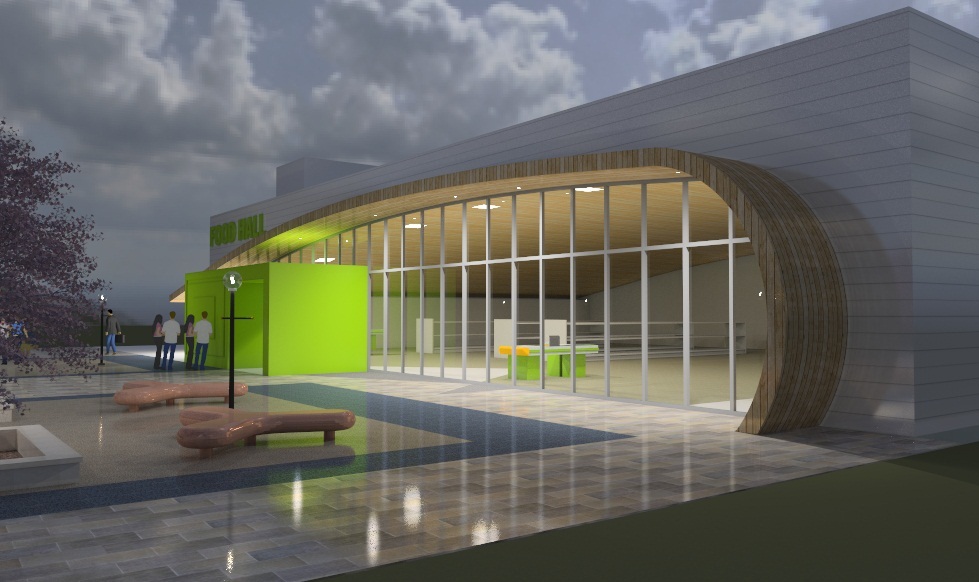 The final step in the 3D production process, but not the last in the animation process, is the rendering of the 3D objects. Rendering involves setting up the geometry, texturing and shading of the object as a final touch of realism.

Compositing entails everything from simple transitions to massive explosions, and any other common perceptions about special FX. It also includes components like stage extensions and environment creation elements.

Music and Foley are the sound effects that are added to animations to give them even more depth and an added audio boost. A Foley Artist is usually competent at replacing the original soundtrack of an animation.

The final step is where the rendered composites, music and Foley are all compiled and edited to create sync between all the elements.