3D animation has a very close knit relationship with the entertainment industry! From animation films to the 3D graphics used in video games and tutorial videos, 3D technology has been an indispensable part of our lives. Our childhood was defined by the Disney movies and cartoons. With time many other animation studios joined the race such as Pixar. 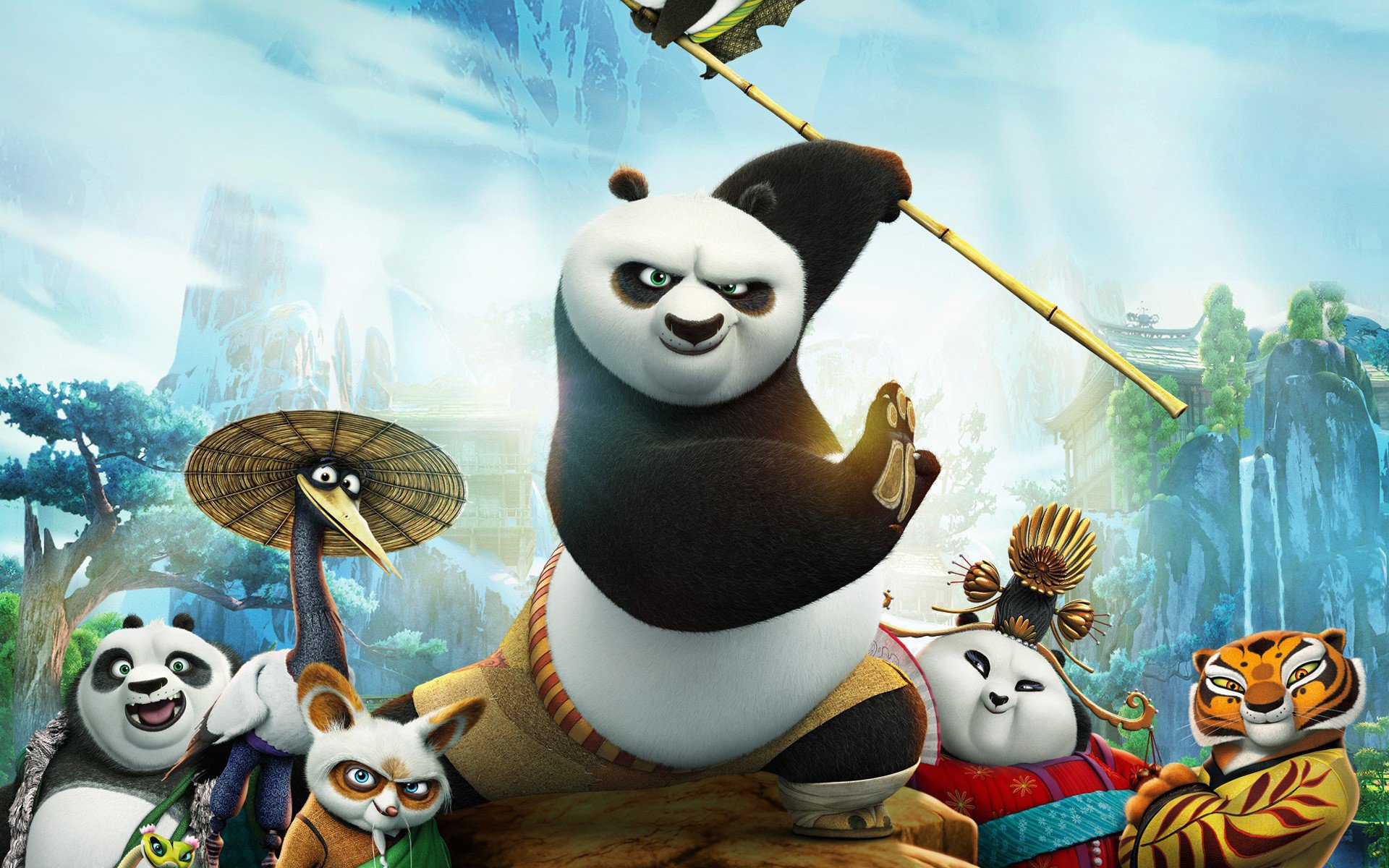 Gone are the days of 2D animation cartoons, the 21st century are all about 3D! Movies such as Shrek, Toy Story and Frozen have become blockbuster hits among children and adults alike. This article discussed the many reasons why 3D animation is such a hot favorite among people-User friendly and time efficient – More than ever Unlike 2D cartoons such as Mickey Mouse and Bugs Bunny that has to be sketched and approved by the designers first, 3D animation can be done by anyone. You just need the right software and creative ideas. The 3D animation is much more accessible and easy to the young tech savvy people and amateur animators who can create their own games, shows or movies and share it with the world!

A sudden growth in animation films

Because it is so easy to make, 3D animation movies and shows are in abundance! Most of the cartoons and kids movies that you see are in 3D. The statistics prove the same while there were hardly five to eight animated movies made in 1996, the number has almost doubled in 2005-06.

Movies like Tangled, Frozen and Big Hero 6 have been a rage among people due to their amazing animation and graphic effects. With 3D animations, cartoons get a touch of reality. Thus 3D animation is a profitable option for filmmakers and animators alike.

The filmmakers not only earn profits from the movies but even launch different merchandise related to the animated character. For example the many Disney toon t-shirts, pencil cases, tiffin boxes, bags and bottles available in the market are a way to promote the film as well as earn some revenue.

Read : WHY YOU SHOULD INVEST IN 3D ANIMATION? 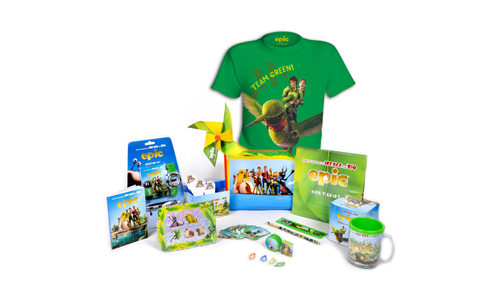 Also the DVDs of these animated movies sell like hot cakes in the market. They are no longer movies they have become brands that sell themselves!

The youth is more attracted to animation

These animations cater to the younger audience, especially children who are quite used to the idea of 3D cartoons and animation graphics. They can understand and grasp the movie better and enjoy it to the fullest.

Also the elders watch these movies with their kids and also learn to enjoy the films as well. 3D animation movies have created their own audience and are a very profitable venture for media producers.

Many people love 3D animations because of their amazing special effects and graphics.

Filmmakers have to produce films that cater to the needs of the young, the old and the tech savvy. Making a 3D animations movie is no child’s play!

Veetil Digital, a Perth based company, has already garnered a stellar reputation for its excellent services and skill in differentiated 3D animation services.