Have you come across short movies where you see computer generated visualization of buildings with complete landscaping that also includes moving vehicles with people in the scene? The movie like experience provides a 3D feel with multi-dimensional perspectives, which is in contrast with architectural rendering where an image is presented from a particular point of view.

The animation industry has been around since the 1800s, but mainly concentrated in the movie and entertain, Animation in architecture is a recent phenomenon. The advent of architectural animation was made possible because of 3D computer graphics.

As a result, this meant the modification of computer aided design tools for architecture that included tools for 3D architectural modeling and rendering replete with use of lights, colours, camera angles and positions to design images. This also meant a huge step away from the traditional hand drawn images, saving time and effort. 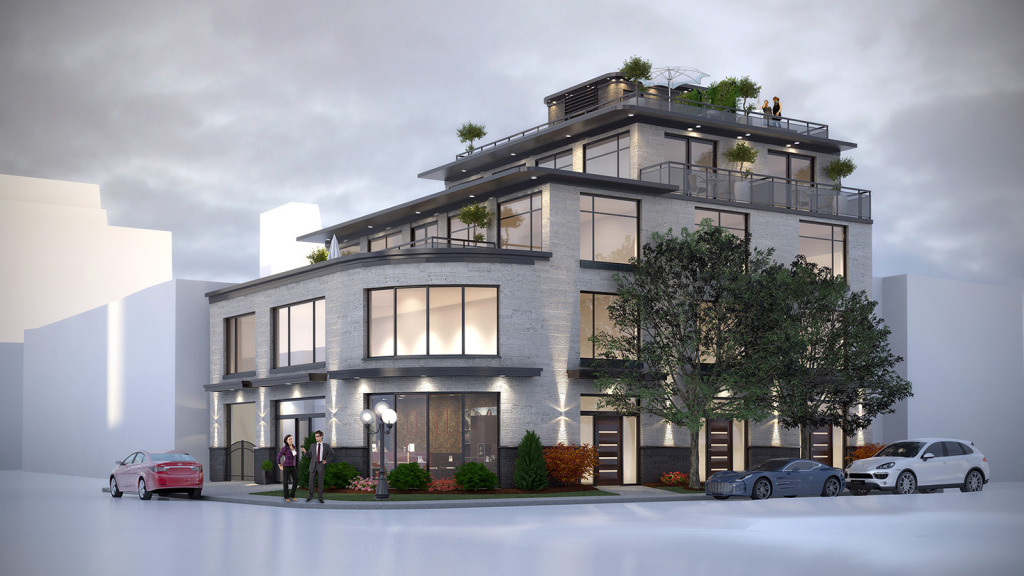 Moreover, the use of software tools enabled architects to save their previous visualization or modify existing ones with ease and better interpret architectural space. While most of the earlier techniques used in animation still hold relevance, they were however, overshadowed by the potent force of 3D computer graphics that was able to simulate the experience.

Consider this, the earlier CAD tools had rigid built-in templates that allowed only level of development producing rectangular forms using the column, width, window features to name a few. However, architectural firms slowly moved to 3D software which were originally intended for the gaming and film industry.

This shift opened up new possibilities such as creating complex forms that were smooth, were not restrained by any rigid forms, but 3D animation Solutions infact lent itself to endless shapes that were dynamic and flowed into each other. 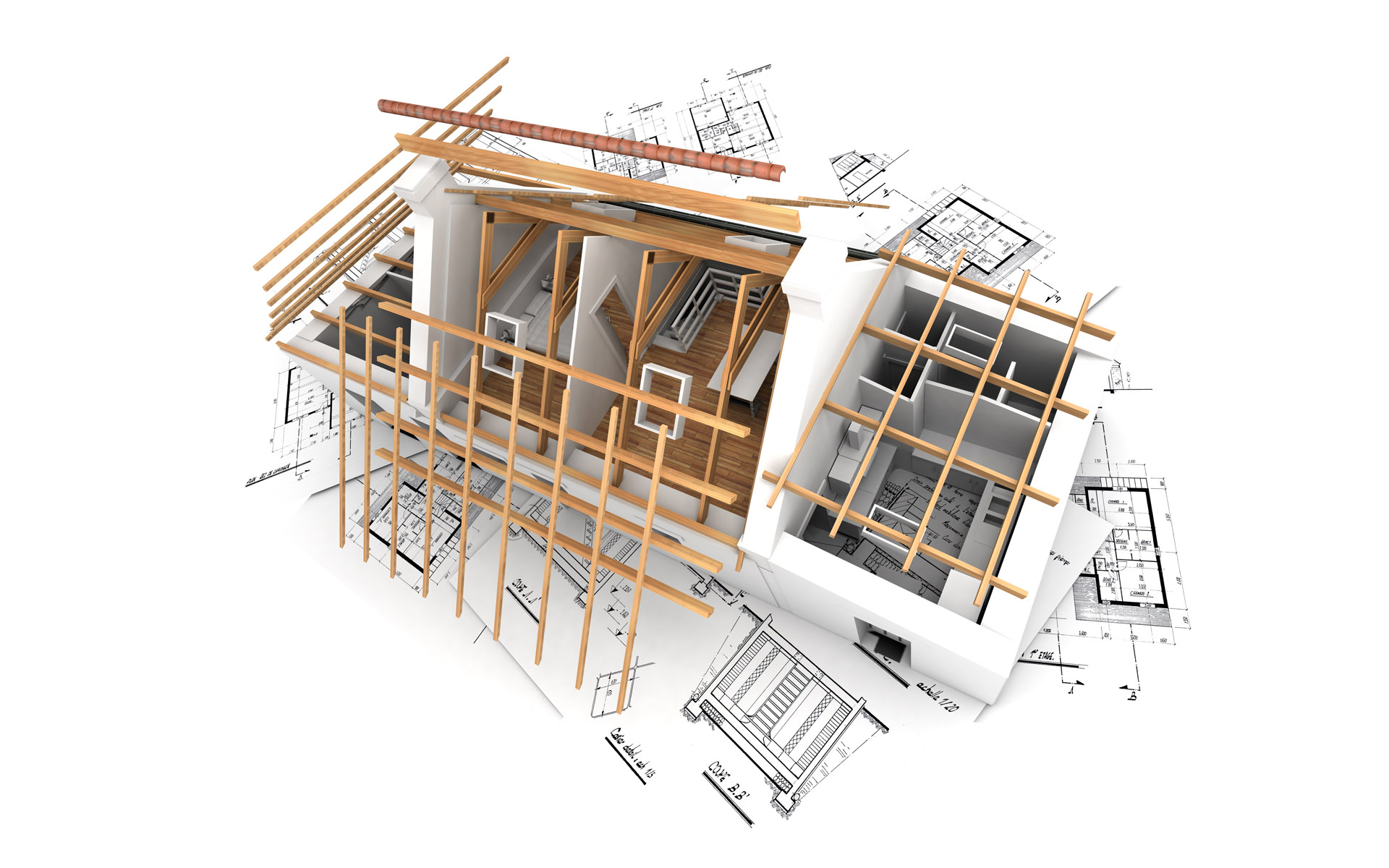 Architectural animation is typically used in the final design stages as a presentation of the idea. However, the idea of moving it up well ahead in the life cycle chain is being considered such as the Initiating and Planning phases where there is brainstorming and team interaction to actually record the design ideas and develop them as it progresses.

However, every approach and transition to newer methods has its own set of advantages and setbacks. While there is a heavy reliance on software tools, it is however questioned if it will replace traditional cheaper methods such as sketching, that is considered the most fundamental requirement for any designer.

The pen is an extension of the hand, which is now replaced by a mouse or a tool with a larger room for creativity than tool based designs which some argue has reduced the whole conception and execution to a routine process.

Nevertheless CAD is much more accurate, enables designers to work with individual layers, enable layers or switch off layers, and Animations Perth treat them with different composition of colours as opposed to linear animations that characterized traditional architectural practice.

While the tools act as the medium through which designs can be treated, it does not teach creativity. This behooves every designer to have a strong foundation in traditional animation, storytelling, character design in addition to technical skills.