“3D animation is the flavor of the season.”

It is a thriving industry and has permeated many sectors, not just limiting itself to movies and entertainment, but also architecture, real estate, interior design, web design, graphics design, to name a few. 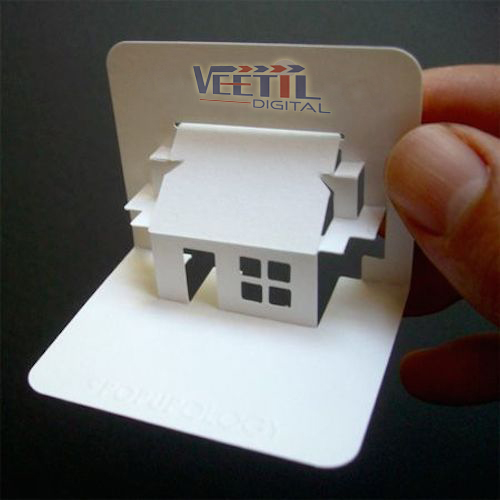 Also popularly referred to as 3D computer generated images or CGI, it naturally implies the creation of animation scenes using computer generated images. Unlike its predecessor, 3D animation is created using digital models, much more realistic and provides greater depth. Once the modeling is done, the rest of the details are laid on such as hair, skin tone, clothes, and other elements required taking the scene to completion.

Sounds easy, but also mind blowing! Inspite of being aware that these are animations, there is a huge lifelike quality about the characters and the surroundings. Manipulated using light and surface, animators can create a magical world.

Creativity is an intense field. It demands a lot of tenacity. Animation is a form of storytelling where the animator infuses their interpretation of reality into the life of characters and breathes new life into the story.

However, this does not mean that every creative person works on their own schedule and pace.

Ideas are borrowed from each other keeping in mind what is best for the film or the project. Creativity is subjective and with so much rich talent out there, there is a good chance that some ideas may get through or some may be discarded outright. This is not meant to be taken personally. The biggest hindrance in creative growth is one’s own ego which sometimes, without our own knowledge, assumes a larger form than the work itself.

Cost is also an important make or break factor today.

Outsourcing is a common practice in 3D animation business today. While it may be an economical option, the success depends on how well the entire team culturally across the globe is on the same page about the project and the goals.

Furthermore, how invested these groups are along with the core group in understanding the big picture and making it their own has a huge impact. Even if they are working on a small portion of a large project, unless the team understands the complete project, the story from start to finish and where their work fits in, the quality of work may sometimes suffer. Not just that, it also means increased cost and time when you cannot afford it, while running a tight ship.

It takes an immense amount of time and effort to get the frames together.

There have been instances where after hours of working on some of them, some of the scenes had to be deleted because of the length of time they added and also because of the demanding quality of work. What we see as the end product is not as easy and fun as it looks. What keeps one inspired are the people who inspire you and bring out the best in you.

Far more important, motivating and encouraging others to keep at the art makes it better.