Animation plays an important role in the storytelling process, wherein you have larger than life characters walking you through an experience. Time is of essence in any business. In a creative medium, designers are constantly endeavoring to come up with creative illustrations that capitalize the time taken for creation and production.

What this means is that perfect blend of 2D and 3D animations that bring about that sense of depth and manages flatness, to give it that unique blend. Flash based animation is now being replaced in favour of HTML, JavaScript, CSS for a rich user experience along with Lightwave, V-RAY, Texture, Blender Rendering, Lumion for interactive, meaningful user interfaces that make navigation user friendly.

Logos are now being converted to icons, emojis and even animated graphics interchange format or GIFs. Motion graphics that extends beyond the traditional frame-by-frame animation to include logos, abstract forms that take the form of animated objects are the current trend. Now even in documentaries, there are animations, which can be considered part of the recent trend.

Have you seen the seamless animation without any cuts, giving you a story from start to finish, replete with transitions, effects and keeping the story intact?

This is because of motion graphics that makes transitions between frames so smooth that you will never even know the difference. They also make excellent use of negative space. Today social media and digital channels are a great source of raising awareness on various subjects such as environment, globalization, including the political climate and so on.

A fun, creative way to get the message out there is through animated documentaries. Using a combination of powerful illustrations, 3D animations, they help deliver a strong narrative on tough subjects, making it easy for everyone to relate to. 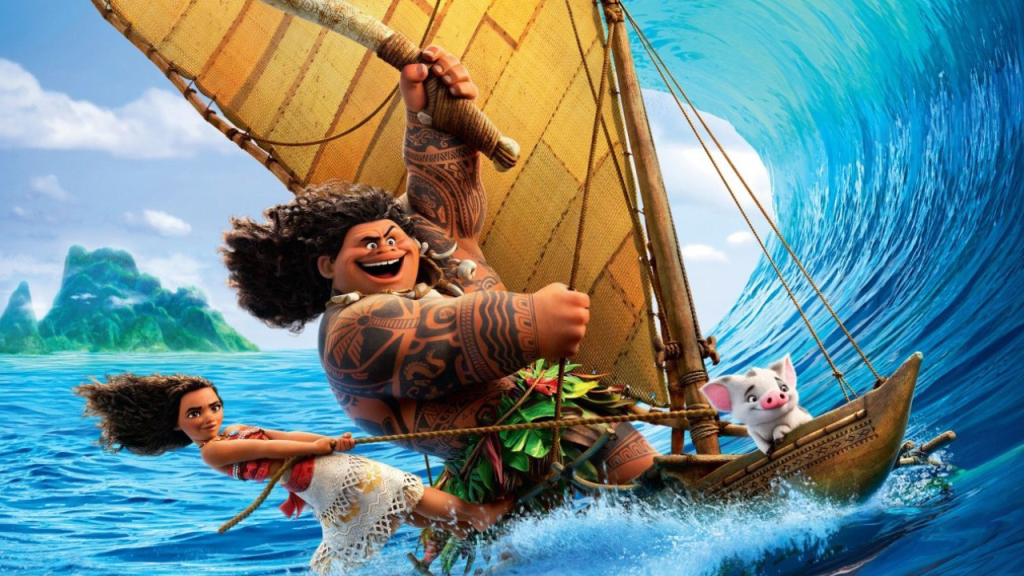 Even earlier iconographies which were once designed to be static are now being replaced with dynamic icons that can constantly assume different forms from time to time and can be leveraged as businesses change. Simple, minimal aesthetically and visually appealing fun logos are the way towards brand awareness as well as in sharing small snippets of information, message or getting the word out there.

Read also: How 3D virtual floor plans are created for your business

We already touched upon the mix of 3D and 2D for a stylized, illustrated, graphic look where 3D objects are placed within a 2D plane for the complete picture, replete with different angles to build those complex layers and visuals. Combined, they give a single, visually striking story.

While so much importance has been given to objects, movement, color and coordination, have you wondered if typography has an impact?

While print design still holds its place, it has inevitably found its way into the big screens. Used effectively, it creates a profound impact on the way a message is packaged and received. They speak for you without the audience having to lend voice. 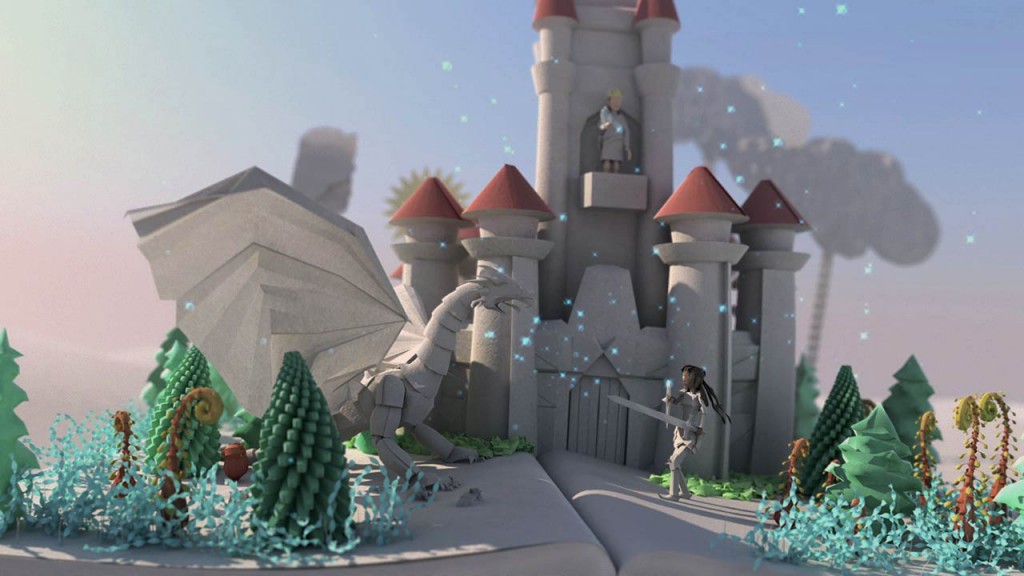 Finally, blending in computer-generated imagery builds a sense of anticipation, mystery and excitement. To wrap all this up, what touches a chord is a sense of nostalgia or fall back on a piece of memory that brings it all to life.