3D visualization holds immense scope and numerous possibilities in the field of oil and gas.

All major players in the field of utility make use of 3D modeling and animation to discover and explore. Early stage exploration always poses extreme challenges in the process of manual intervention. Underground or under-sea mining for oil and natural resources has been nearly impossible considering the risks involved. Hence, the global potential for tapping unexplored resources has been deteriorating. The need for exploring several alternatives comes at a time when existing and identifiable natural resources have been depleting.

Adoption of 3D technology in Mining 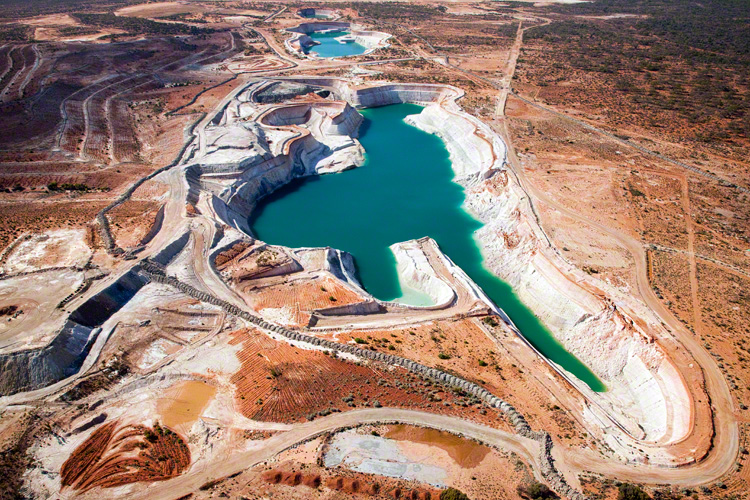 Major international oil and gas companies are in the pursuit of richer pastures that are often inaccessible. This is when and where 3D modeling and animation makes things relatively simpler, more accessible and a lot more accurate and hence efficient. The companies have gradually moved from using legacy modeling techniques in discovery and exploration to embracing 3D visualization that demonstrate a more realistic and effective perspective of potential mining sites.

Read also: How 3d virtual floor plans are created for your business

Oil prices are visibly steep and growing at a prolific rate. This is when the use of 3D technology to explore and perform early stage exploration and drilling thereafter is not just precise but also cost-effective. Due to the rise in adoption of 3D technology, a number of utility organizations have been able to mine sites with rich natural resources both underground and under-sea.

The Connection between Underground and the Skies

Today, the availability of air-based 3D modeling techniques have enabled oil and natural gas companies to remotely gather data for creating 3D visualization. Infrared sensors and cameras on aircrafts that are unmanned help to map out a region’s potential for oil and gas.

This becomes especially significant and necessary when the region is not easily accessible because of tough terrain or other landscaping issues. Air-based 3D modeling and animation techniques can bypass the existing problems and make accurate assessment of the region’s actual potential in the extraction of natural resources. A number of geologists have already embarked on the process of obtaining qualified geological data and many such unexplored destinations have yielded abundance of natural resources for a better tomorrow.